An Infernal with mighty wings and a penchant for disaster

Amon is the most clearly demonic of the Infernal circle that has regularly harassed the heroes. His ebon skin, bat-like wings, and curving horns are almost impossible to conceal, so he only accompanies his circle on missions that require direct power rather than stealth. He speaks rarely but seems to possess something like a conscience, as well as deep scholarly curiosity.

Almost nothing is known about Amon personally, save that he and Yervant seem to be friends and that his demonic appearance belies a very human conscience. He seems impressed by Blazer Orpheus’ grasp of magical theory and was very interested in the Solar’s recent offer to visit his library. 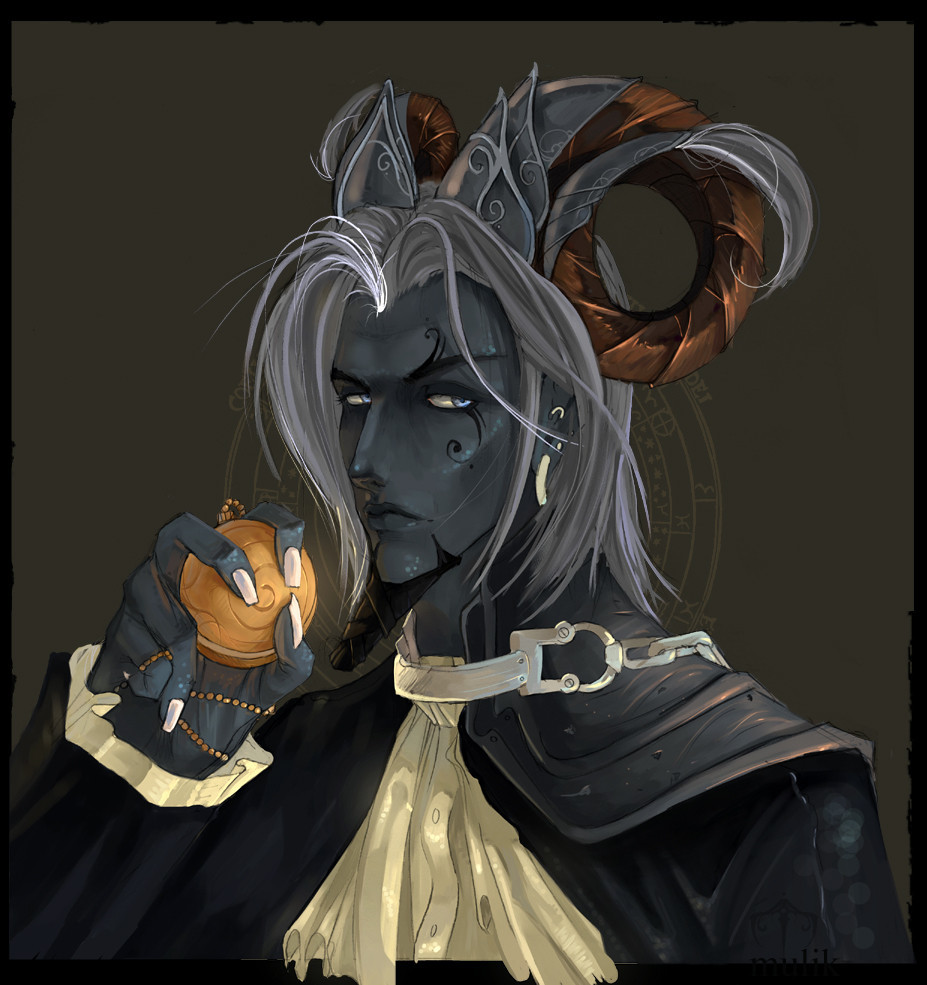