The last Solar of the Three-and-Twenty, and the mastermind behind the creation of the Abyssal Exalted (and countless other plots)

A physically unimposing, unassuming man with a dark iron look in his eyes, and among the most important bearers of the title of “Orpheus.”

Larquen Quen was a young Solar sorcerer, apprentice to the great Kal Bax, and one of the finest minds of the First Age. Among those who knew his secret—that he was also the bearer of the forbidden title “Orpheus”—he was acknowledged to be an up-and-comer who would bring great distinction to the name. Before he could get the chance, however, the Usurpation occurred and drove him into hiding.

Quen was the mastermind behind Bax’s creation of the Hidden Fortress, the last bastion of the Solar survivors of the Calibration Massacre. Twenty-three Solars lived to make it to the Fortress. None of them are believed to have survived until the present—Quen murdered them all, or manipulated them into murdering one another, before taking his own life.

A master of necromancy in life, Quen was reborn in the Underworld as a mighty ghost. Renaming himself “”/characters/the-mask-of-winters" class=“wiki-content-link”>the Mask of Winters," Quen became the youngest and last of the mighty entities known as Deathlords. 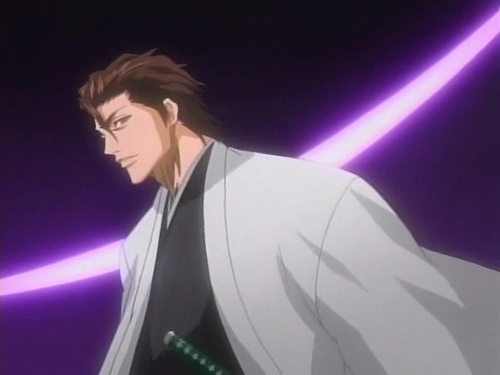