God of Celestial Exaltation and the Right Hand of Power

While Lytek is said to choose the hosts for Exaltation, he actually has much less control over the process than most gods suspect. The Exaltations were always intended to be autonomous, so Lytek can “nudge” them occasionally, but has almost no actual control over them. 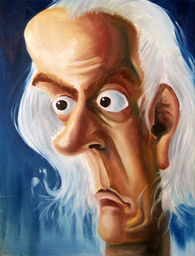