A young mortician from Sijan, recently assigned to the Delsinar region

Edit: Socially awkward. And not like, a little bit. It’s in Hawkvard territory.

Edit: Snapdragon owes him a favor.

Soot is a young mortician from the city of Sijan, assigned to the Delsinar region to act as their new undertaker after his predecessor passed away peacefully. He aided Gideon in an investigation into the grave robberies in Yelang, and spends much of his time preparing and transporting bodies between the major cities of the region. As a Sijani mortician, Soot has (theoretical) immunity to local concerns and can travel freely, even among warring nations. 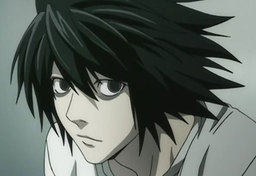