Raksi still looks much like she did all those centuries ago: a young girl just on the cusp of womanhood, tanned and athletic, with long red hair. A closer look reveals her backward-pointing hands and long black fingernails. The worst of her mutations are psychological.

During the First Age, Raksi was famous as the youngest person to ever gain a Celestial Exaltation. Barely thirteen years old when she was chosen by Luna, Raksi quickly demonstrated a keen mind, a brilliant grasp of sorcery, and a demure charm that made her beloved by everyone.

Rescued from assassins by her friend Ma-Ha-Suchi, she spent the next several centuries hiding from her pursuers in the Deep Wyld. No one is sure if it was her experiences there that changed her, or simply the seeping taint of the Wyld itself, but the creature that returned to Creation was very different from the kind, naive sorceress who had departed it. With her backwards hands and clear mental imbalance, Raksi likely would have been put down as a chimera by her fellow Lunars were it not for her contributions to early Lunar society—contributions which included helping to form the Silver Pact and discovering the moonsilver tattoos that keep modern Lunars from succumbing to Wyld taint.

Raksi is the mother (figuratively and literally) of a nation of apemen centered around the lost city of Mahalanka, taking tribute from the nearby primitive human tribes in human flesh—primarily babies, which are her preferred food. Her bestial appetites have in no way diminished her brilliant intellect, and she remains one of the most exceptional sorcerers of the modern world.

Quotes
“What a cunt.” – Venomous Spur 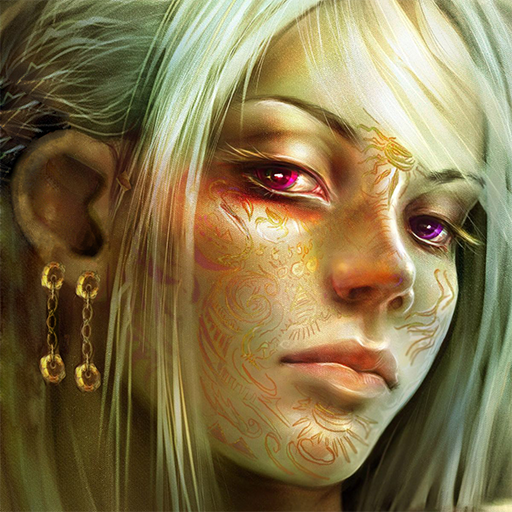