Seven Devils Clever is a strawberry blonde woman with a charming smile and crazy, crazy eyes, She normally dresses in tight, sheer silken kimonos and has a bad habit of killing people who look at her funny.

“You kill one man you’ve killed a dozen. I mean, they can only hang you once right? Am I right?”

When Orra stood face to face with Lombra Garua, the petty crime lord that had been running her street in Nexus for decades—and a Dragon-Blood to boot—she was scared but determined. She had a plan for her street that would forever put it out of reach of lecherous, power-abusing scum like Lombra. He had just drawn his green jade daiklave when the moonlight shone in through the open window and struck her to her very soul.

The next thing Orra knew, Lombra was dead—scattered about the room in several pieces, some recognizable, some not—and a crow was sitting in the window talking to her. The next few weeks saw her gaining a moon-name, Seven Devils Clever, and undergoing the painful process of taking the moonsilver tattoos. After some time, Seven returned to Nexus, convinced that she could clean up her city.

Now, Seven runs a few square blocks of Nexus as her personal domain, keeping the people safe and the criminals in line. She wonders sometimes what happened to the scared girl she was decades ago, but she doesn’t really miss her. 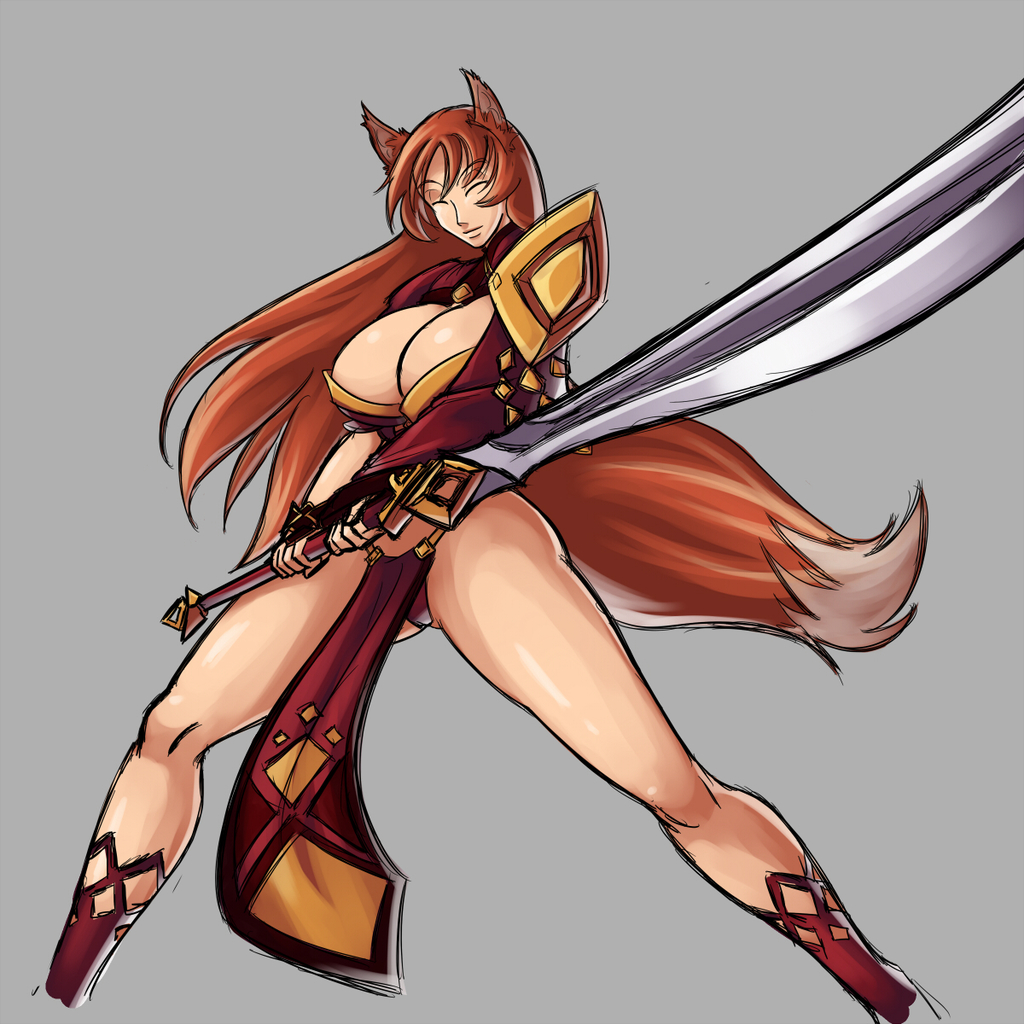