Immortal god-king of the Southern city of Paragon

The Perfect’s exact abilities are unknown, but he has access to vast amounts of essence through the bond he possesses with the citizens of Paragon. He is over 700 years old, knows sorcery, possesses a mighty First Age relic, is at the peak of human physical condition, and has the loyalty of a Solar Exalted. What he lacks in personal might, he makes up for in political clout and intellect.

Once, long ago, the Perfect was just another man, scrounging through the ruins of the Great Contagion to try and survive. Something he found changed him into a nigh-immortal and gave him the power to build the kind of society he had only dreamed of—a society based on resolute, perfect law. The next seven centuries would see him build the mighty city-state of Paragon, a nation where the people are happy and protected, if not as free as some outsiders would like.

The self-proclaimed “Perfect” guides his nation as a benevolent dictator whose word is law for his citizens in time of crisis, and who is guided by the wisest and best of his people in time of peace. Worship of the Perfect as the city’s protector-god is mandated, though such worship is generally by common practice rather than elaborate ritual. The Immaculate Faith is permitted in Paragon, as the city is technically an ally of the Realm, but few citizens care for the religion.

The Perfect has built a society with laws so few and easy to remember that they can be printed in a leaflet—but which are absolute for all citizens. Every citizen of Paragon must swear personal loyalty to the Perfect, at which point a mystical tattoo resembling an eye appears on the citizen’s right hand. Legend says that the Perfect can look through the eyes of any citizen and instantly sense when a crime is committed. No one is sure how many of these rumors are true, but the Perfect discourages none of them. 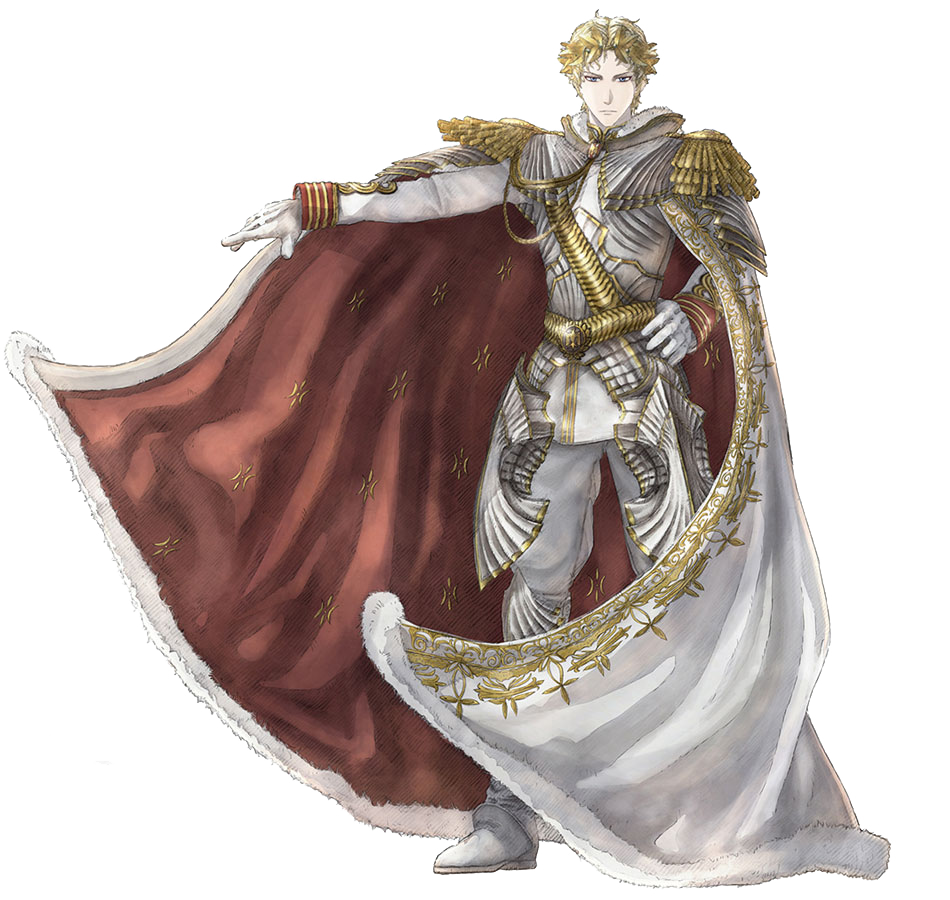