A dead woman, the speaker of the council of Atsiluth Eternal

You wouldn’t know it to look at her, but Vitali Proseria has been dead for over three hundred years. As the eldest of the dead of Atsiluth Eternal, she is the speaker for the council of the city, responsible for setting policy for the city itself but not ruling over any citizen of it. She is sometimes considered the leader of the Messengers faction, but she would deny such a position.

Proseria is a dark-haired beauty in violet robes, appearing as though she were in her late twenties or early thirties.

Eldest of the never-dead of Atsiluth Eternal, Proseria is the de facto leader of the city, though she publicly demurs to the wisdom of the council. She considers herself Ghandarva’s opposite number, an advocate for the rights and privileges of the dead citizens of the Sea of Mind where he supports the living. Proseria has a slight gift of prophecy, and she strongly supports the Messengers faction. 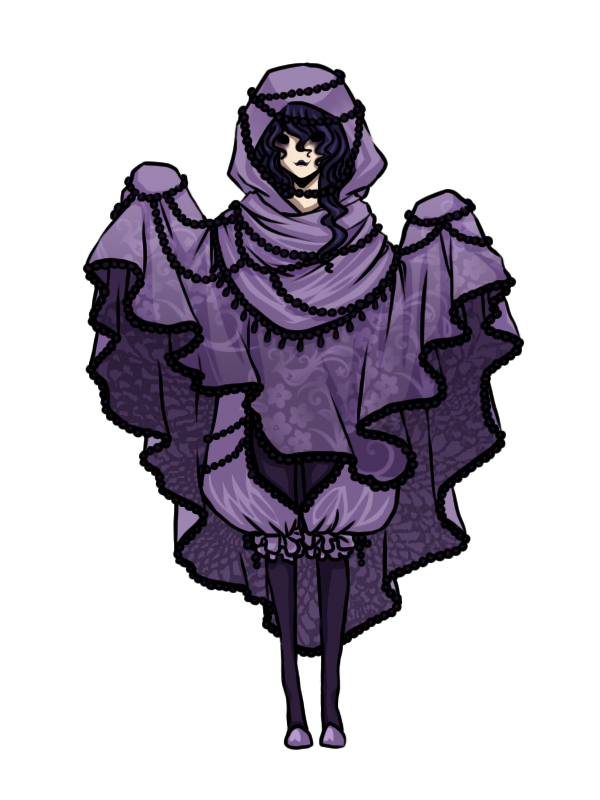